Creative by Earl.St - Notice from the Developer 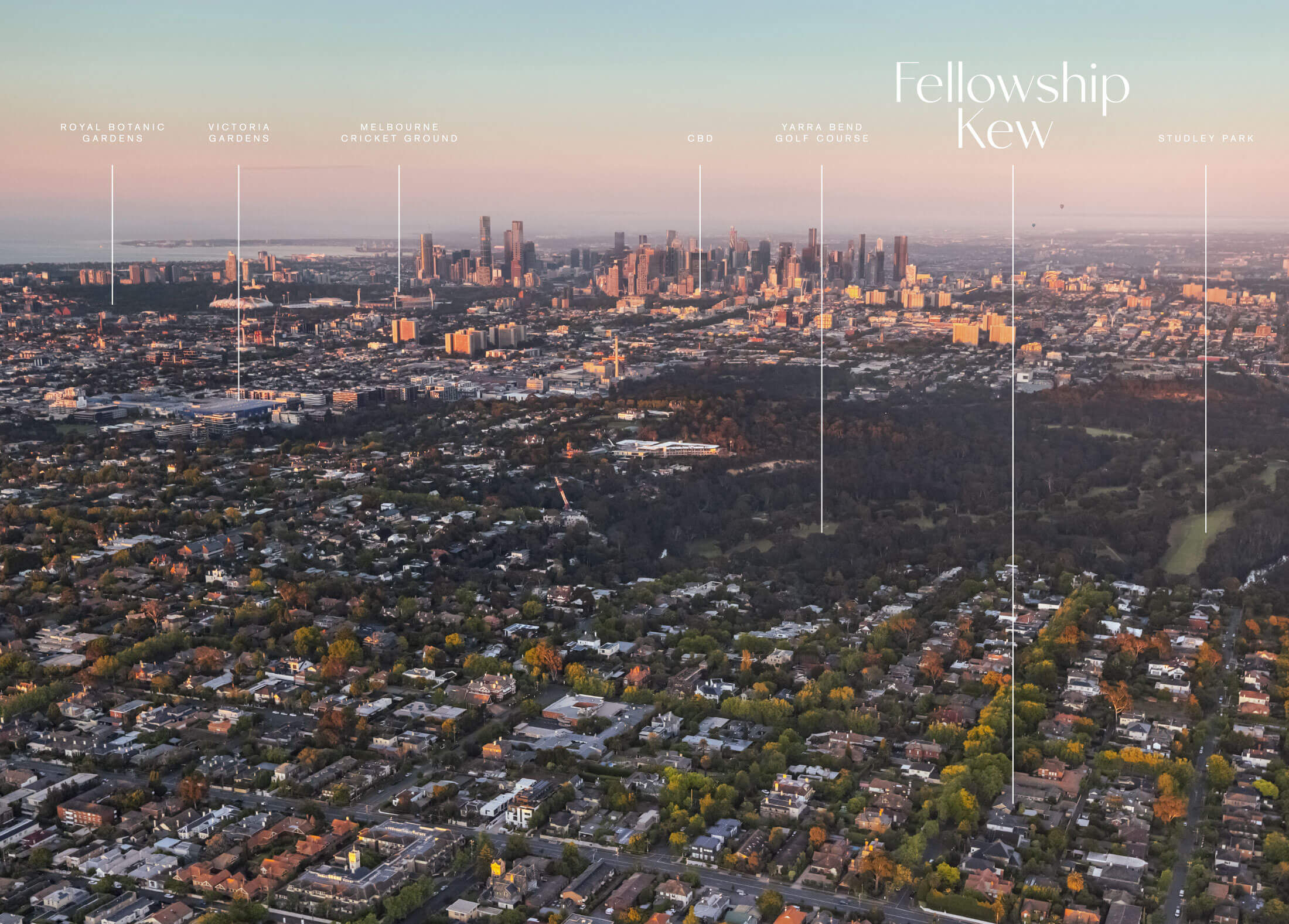 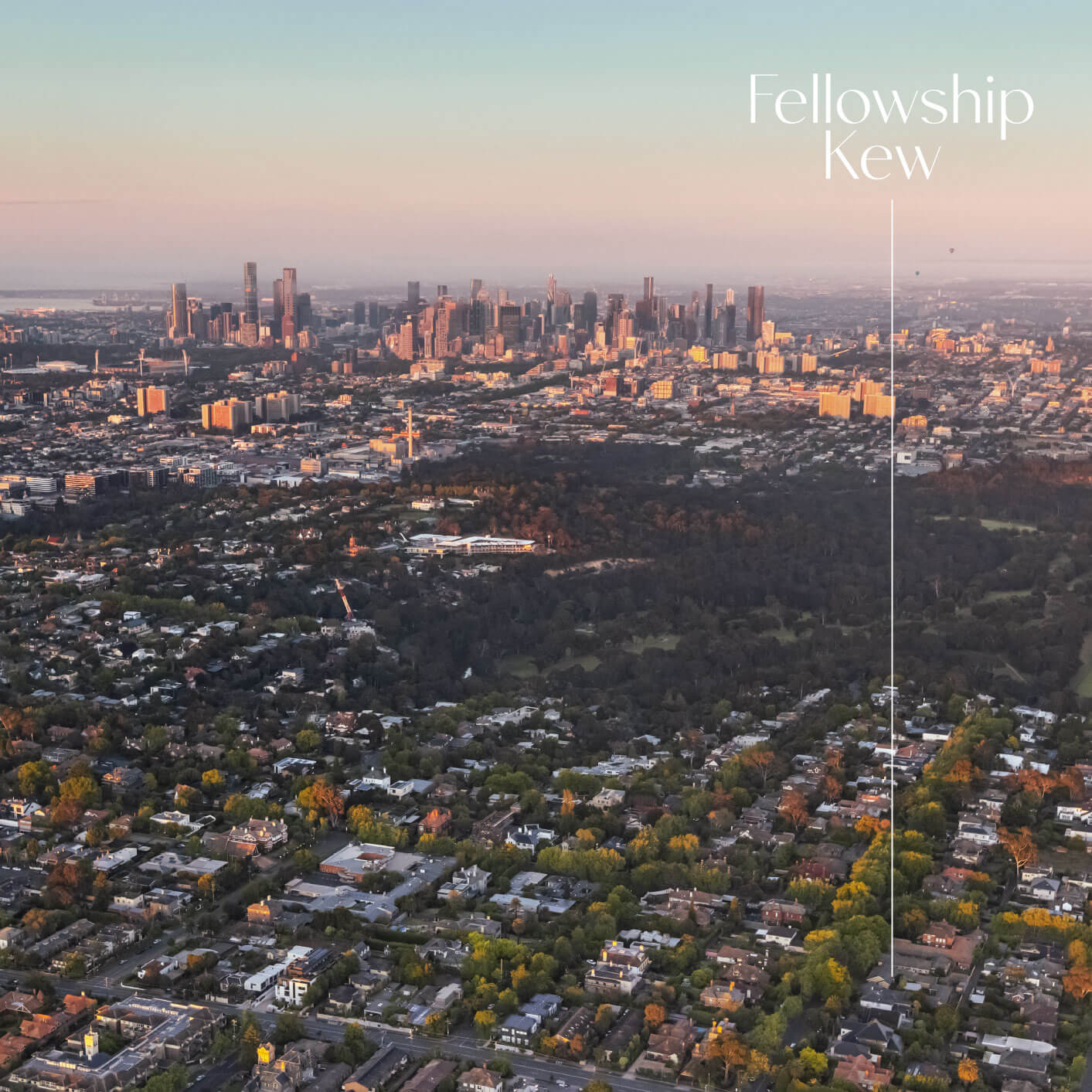 Illustrious Kew; a suburb defined by rich history and filled with relics of the past. 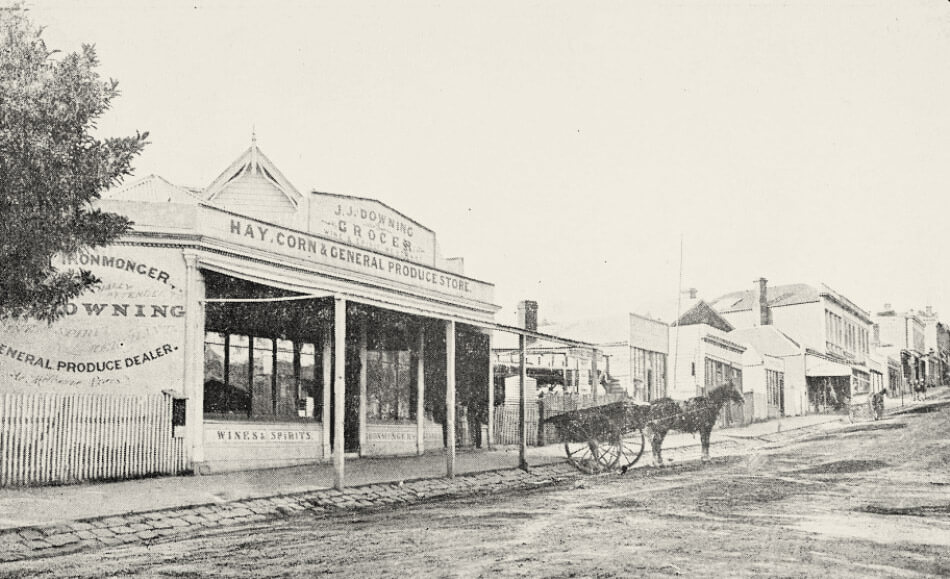 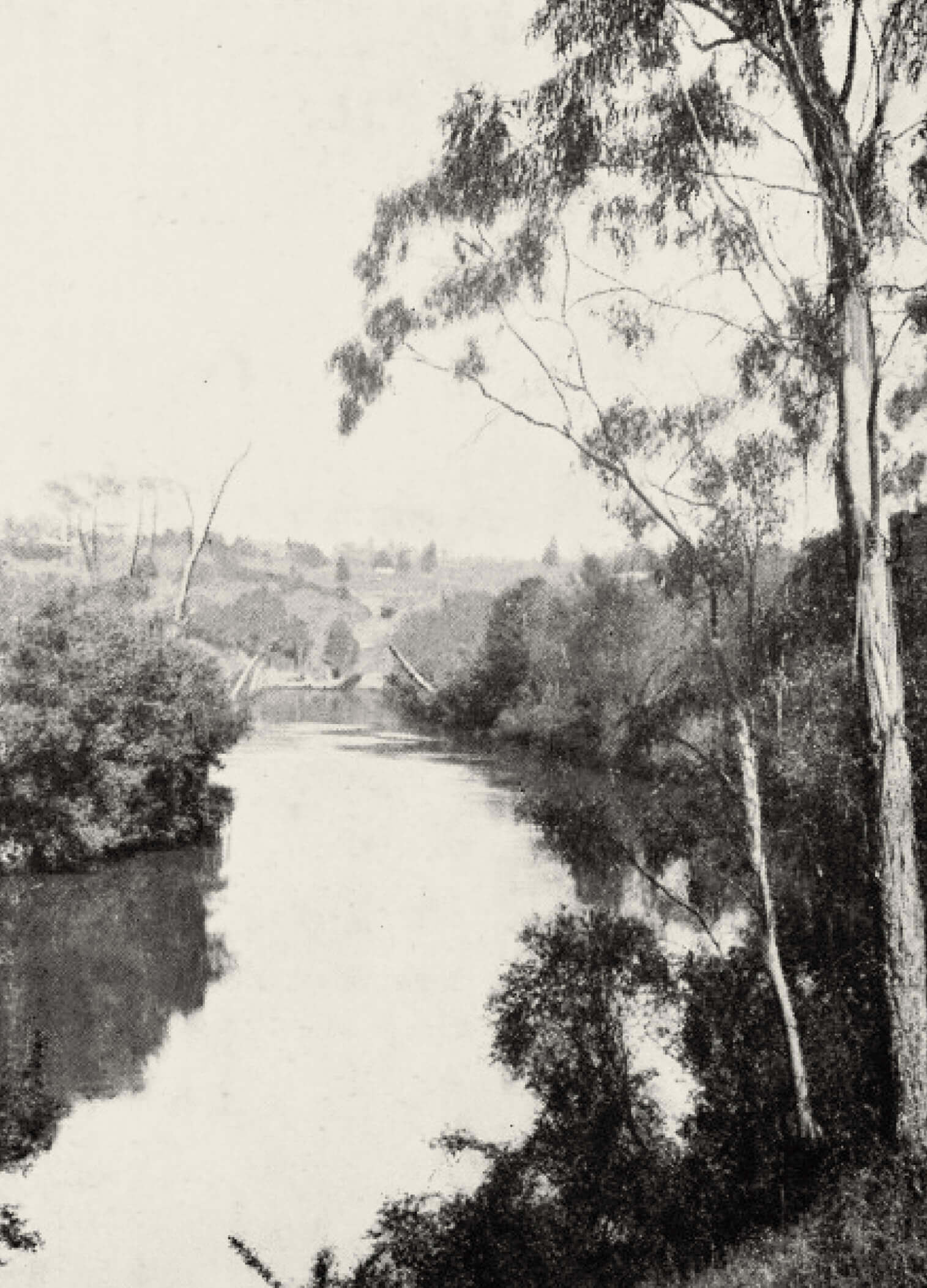 The Yarra near Macaulay's 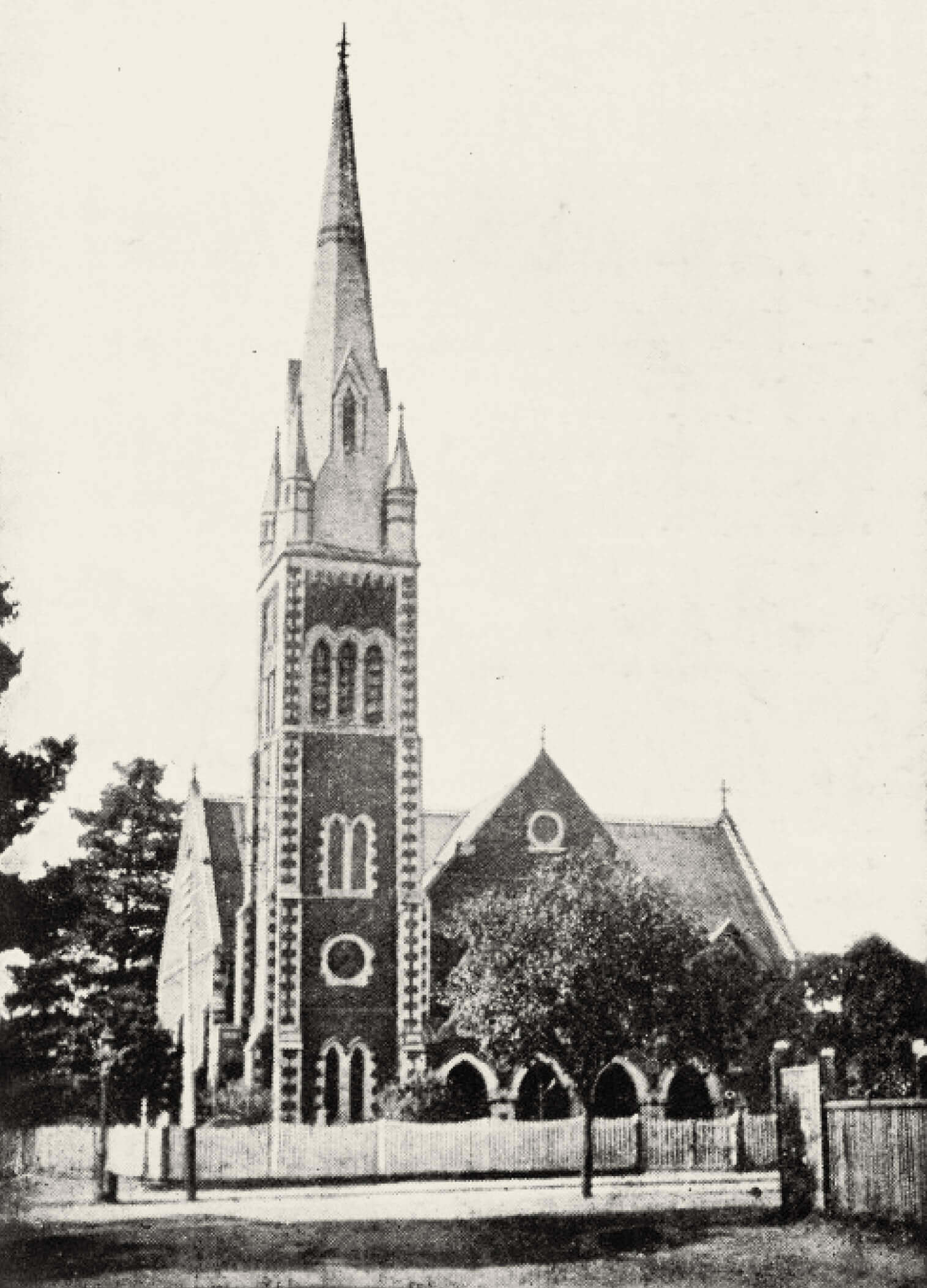 Kew is within the clan territory of the Wurundjeri-willam people, who lived here for thousands of years before the first settlers arrived. In February of 1803, NSW’s Surveyor General Charles Grimes was conducting a systematic investigation of the shores of Port Phillip, when he found his progresses stopped by the obstruction now known as Dight’s Falls. Such was the discovery of Studley Park and ultimately the suburb of Kew. Naturally rich and desirably positioned on a hilltop, it was clear this destination would become a viable township and place of residence.

Some years later in 1846, the first plot of land, which would eventually become part of Willsmere Estate, was purchased by Mr Thomas Wills. In 1856 the post office was established and by 1860, a municipality had been claimed. Over the next fifty years, infrastructure and amenity continued to develop, including Alexandra Gardens and many of the heritage mansions found here today. In 1910, with a population of 2,100, Kew was finally proclaimed as a town. 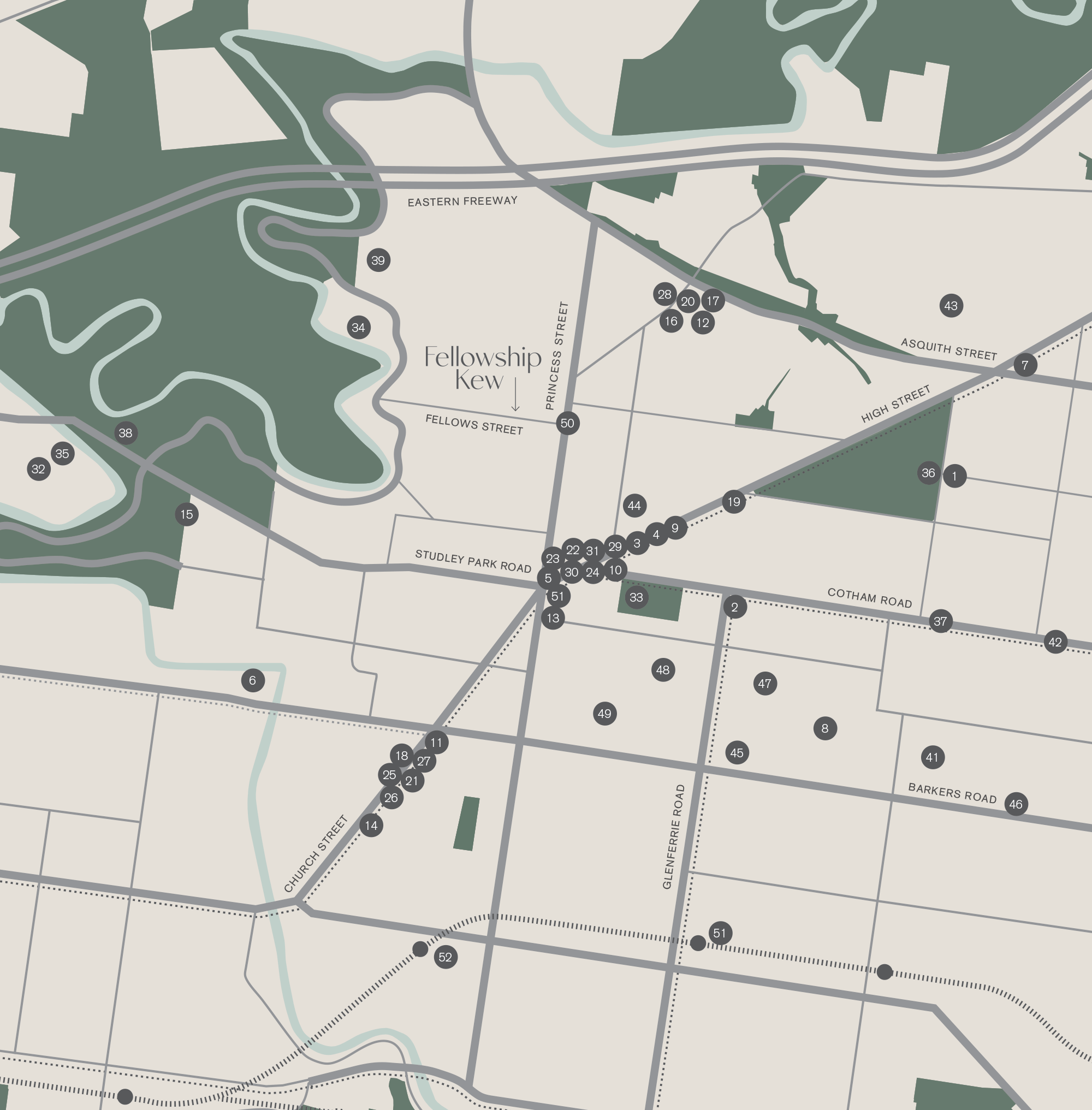